Lazio-AC Milan match will be played on 4th of July at Stadio Olimpico. In the 30th round of Serie A, the second and seventh teams from the Serie A table will play. A difference of 25 points could play a big role in the final result, or at least for the psychological advantage of Lazio. AC Milan has just two points less than Napoli and will surely do their best to move one place on the table.

Lazio has 68 points, which is 4 less than Juventus, while AC Milan has 43 points. The last time these two clubs played it ended 1-1. In the last few seasons, these two teams have played 27 times. In that period, Lazio won 7 times while AC Milan recorded 10 wins. Out of that, 10 matches ended in a draw.

Compare odds for Serie A

AC Milan has played well in away matches, while Lazio has proven to be a tough opponent at home. Lazio will try to continue with excellent statistics with 8 goals scored in five matches. This is why there is a chance they will score in this match. The football club from Rome enters the game with 13 points after the last five matches. We will have to wait and see if they will manage to win at home once again.

Felipe Caicedo, Ciro Immobile, will not play since yellow cards. Because Simone Inzaghi can only count on Joaquin Correa it will be a big blow for Biancocelesti. AC Milan on the other hand is not worried about how to prevent one of the best players. Zlatan Ibrahimovic will most likely play.

Lazio scored 18 goals in their last six games or 3.00 per match. They had 1 lose, 5 wins, and no draws. The sum of the goals of the two teams with more than 2.5 Lazio had in 5 games. They had over 1.5 goals in all six matches. Both teams score the goal in 5 games. Lazio’s overall statistic for 44 matches is 107 goals.

Statistics for the last six matches AC Milan are 10 goals or 1.50 per game. In doing so, they had one defeat, 3 draws and 2 wins. The number of matches with a total of the goals of the two teams with more than 2.5 AC Milan had in three matches. They had over 1.5 goals in 5 games. Both teams score the goal in 4 matches. AC Milan’s overall statistic for 40 matches is 51 goals. 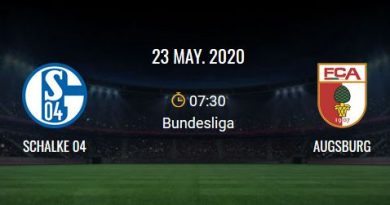 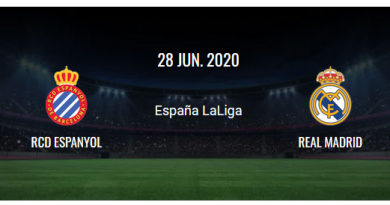