Are you ready for Wolverhampton vs Everton match on Sunday? We hope you are as they are getting ready to lock horns at the Molineux Stadium. Wolverhampton needs just a few more points to catch up with Manchester United, so they will definitely prepare a good fight.

Statistic of the match

At this point, Wolverhampton is in 6th position, taking a place just behind Manchester United for a 6-point difference. Everton on the other hand, is in 11th place behind Burnley, with 45 points. If we look at their last 10 matches, we can see that Wolves have lost their shape in the last two matches.

Get the best odds for Premier League

Everton failed to score away in the league 2 matches ago and missed the net in 7 of their 20 last away league games. From 8 league home games, Wolves scored first in 7 of them, while Everton conceded first in 9 out of 11 away matches.

What is the prediction?

In this match, Wolves have the advantage regarding form, points and home ground. Everton could attack with all they’ve got and given their best to overturn the match. However, the chances are that Wolverhampton Wanderers will take the victory away from them, even preventing them from scoring at all.

It is a great possibility that this match will also have under 2.5 goals judging by the results of their last few matches. The draw is possible but the most likely outcome is Wolverhampton for a winner of the match. After two losses, they will be desperate to get some points. 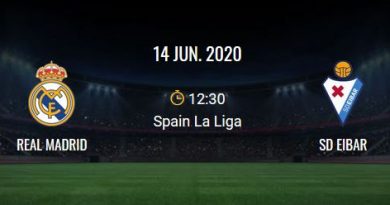 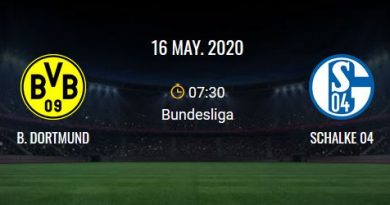