Some of the fans are still recovering from the Champions League and Europa League, but for many of their main focus is now on the next 2020/21 season. The top five European leagues finished the previous season with some delay. The only exception was League 1.

After they manage to finish the previous season, the main question was when would it start the next one? How long break will they have between seasons? And many other questions. As we get closer to the start of the new season, the leagues start to reveal the fixture list. But when will the best European leagues start?

When the Premier League will start?

Premier League confirmed the schedule for the next season. The first match will be played on 12 September. The beginning of the season is just over a month after the 2019/20 season ended. Premier League will be played until May 23, 2021. The end of the league will be just 19 days before the European Championship. Still, they don’t have a clear date for a winter break.

There is a new season where there will be a lot of competition, with very close matches. That is why from Scannerbet we recommend this football prediction site. The current champion, Liverpool will play his first match against Leeds United. While Manchester City and Manchester United postponed their opening games due to their involvement in the latter stages of the European Competitions.

When the Spanish football league starts?

On the same day as Premier League, La Liga will start, and they will end on May 23, 2021. Real Madrid and Getafe will start the season a week later, while Sevilla, Atletico Madrid, and Barcelona will play on the third matchday together with the winners of the promotion playoffs.

According to the information that “Copa del Rey final” between Athletic Bilbao and Real Sociedad should be played over Christmas. And we will be able to see some matches on 30 December, which means that they will not have a winter break as usual.

Real Madrid is going into the new season as the champion, even if they were behind Barcelona for some time. From the Segunda division, we will see Cadiz, Huesca, and Elche. They will be a replacement for Espanyol, Real Mallorca, and Leganes, who are relegated in the lower division.

Even if they were one of the top leagues who start to play first after lockdown, the Bundesliga will actually start the season a week after a La Liga and Premier League. The beginning will be on the 18 September, but the end of the season on the same weekend, the main reason for that is because they have fewer clubs than other top Leagues in Europe.

Bundesliga announced the schedule for the next season. The current champion, Bayern will play their opening match on Monday 21st, against Schalke. The main reason for that is their triumph in the Champions League. In the Bundesliga, we can see two new teams, Arminia Bielefeld and VfB Stuttgart.

In the same way as Bundesliga, Serie A will start a week after the Premier League and La Liga. The beginning will be on the 19 September, and the end should be on the 23 May 2021. Currently champion, Juventus will his first match play 20 September.

In the last season, Juventus changed three coaches, and finally, at the end of the season, we can see Andrea Pirlo on that position. We can see three new teams in the first division, Benevento, Crotone, and Spezia. While the SPAL, Brescia, and Lecce were relegated in the lower division. In winter they will have a short break for Christmas, but they will play matches on January 3 and January 6.

Ligue 1 was one of the exceptions, they didn’t continue the season. They finished the season 2019/20 on April 28. Paris Saint-Germain becomes a champion. They were 12 points in front of Marseille. Amiens and Toulouse were relegated, while Lorient and Lens were promoted.

They finished first, and for that reason, they start first with a competition. League was started on the 21 August. But we couldn’t see all teams at the opening weekend. Marseille’s game with St-Etienne was postponed because of the coronavirus pandemic. Also, the match between PSG and Lyon was postponed, because they played at the finish of the Champions League. Even if they are started earlier than other top leagues, they will finish the season as many other leagues, on 23 May 2021.

Both the Dutch and Belgian leagues will start their matches from this weekend. The Eredivisie decided to end the previous edition without finishing the rest of the games. Although he did not follow in the footsteps of the French league. In the Netherlands they chose not to choose a winner, leaving the season blank. Also, there would be neither promotions nor demotions.

The Belgian league also ended ahead of schedule and Brugge was proclaimed the winner.

Primeira Liga from Portugal, another main European leagues, will start on the same day as the Bundesliga and Serie A. From 18 September, Portuguese football fans will be able to enjoy the first league matches. 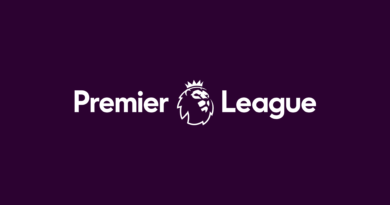 Most Interesting Premier League Markets Over The Festive Period 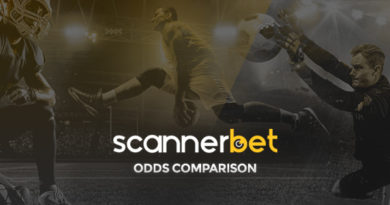 How to win in sports betting? – 11 TRICKS 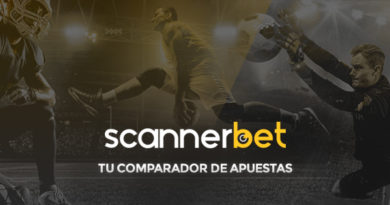