Milan played the last game against Juventus. This was one spectacular game, where we can see a lot of goals. Even if they were losing, they manage to change the score and the final result was 4-2 for Milan. In this game, Milan has 51% of ball possession, and from the 13 shots, 9 of them were on the goal.

The last time when these two teams played was in November of 2019. In this match, we didn’t see the winner. But in that period both teams didn’t play good football. And now Napoli and Milan are in the run for the European competition.

Statistic of the match:

This will be one great match with two teams with a small difference between those two teams. So far these two teams played 28 times. Napoli has a better statistic, they won in the 10 direct matches, while Milan won in 7 direct matches. In 11 direct matches, they played without a winner. The average number of goals in the direct matches both teams scored an average of 2,64 goals per match.

What is the prediction?

Both teams are in the run for Europe. It’s clear that both of them will be in the run for the victory. Looking into the statistic, it’s hard to decide who will win this match. But one thing is clear, there is a huge possibility that both teams will score a goal. Still, odds are on the side of Napoli.

Bet: Both teams will score 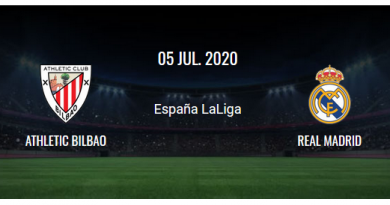 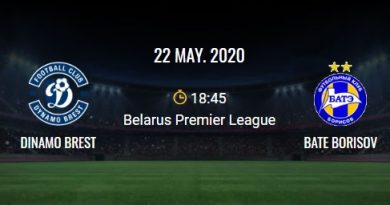 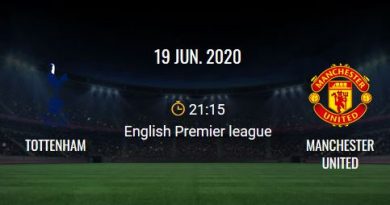